How a Hackathon can impact on our business

Graham | July 11, 2015
IT Department in Nottingham
This was a fantastic opportunity for Boots IT, where I am based, and other areas of the company to work together and it was a great networking opportunity where we got to share ideas and meet new people. 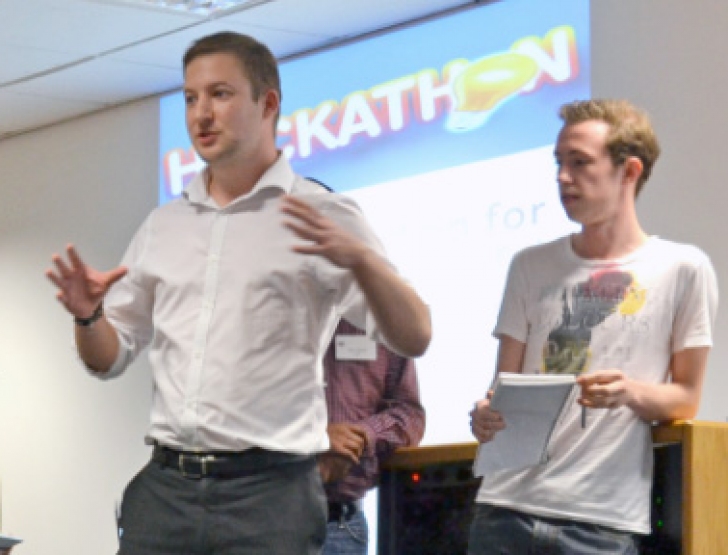 Boots UK recently held its first company Hackathon event in a bid to try and generate some fresh ideas from the emerging talent pool within the company. I was lucky enough to be selected as one of the chosen few to take part.

A Hackathon isn’t what it sounds like; there is no actual ‘hacking’ involved!  It is in fact a concept that was developed by leading American firms, such as Google and Facebook, to harness in-house talent and ideas that may otherwise go unnoticed.

The event itself involves ‘locking in’ participants for a select period of time in a particular location – in our case we were holed up for 14 hours in the on-site conference facility. This is not too bad when you consider that some of these events have been known to go on for as long as 48 hours in the US!

Participants were put into pre-selected groups we were provided with supplies throughout the dat to keep our energy levels up.

During the allocated time teams were tasked with brainstorming ideas for a new, innovative customer-focused Smartphone app and also creating a working prototype which had to be presented to a panel of judges.

In addition to Boots UK colleagues, some of our IT partners kindly provided development expertise on the day, from as far away as India, to help make our ideas a reality.

It was a really fun and challenging way for people to be creative and to have the opportunity to make a difference to the future of Boots UK no matter what role you are in. It generated some amazing discussions, debates and ideas, which gave the judges a real headache when it came to picking a clear winner!

The winning app, entitled “The Shopper App”, had some really good feedback and is being pursued further to potentially be incorporated into the main Boots App which is currently in development.

This was a fantastic opportunity for Boots IT, where I am based, and other areas of the company to work together and it was a great networking opportunity where we got to share ideas and meet new people. It really showcased some of the amazing young talent that currently resides within Boots UK, and the positive response from everyone involved was overwhelming.

On the back of the success of this there is a huge interest from other areas of Boots UK such as Marketing and Brand to hold more Hackathons around the business in order to find more ideas which will drive our innovation. 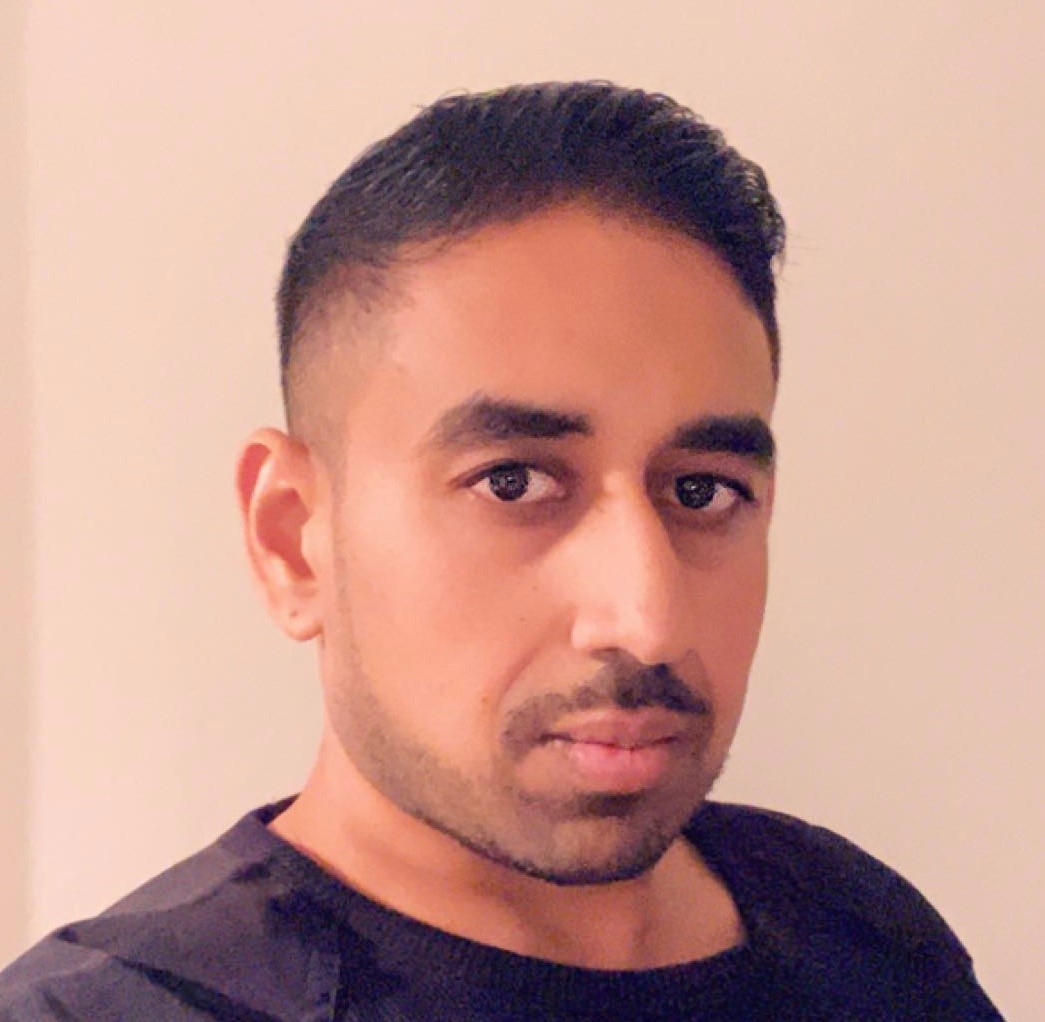 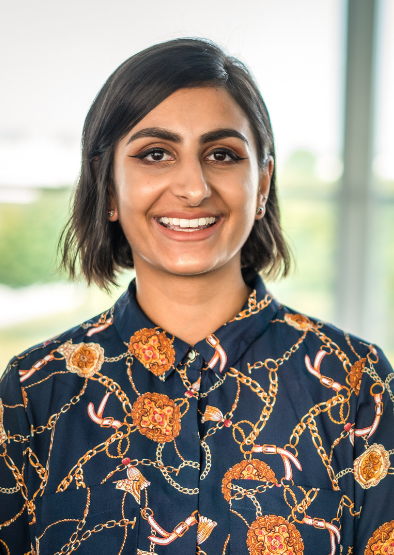 Degree Apprenticeships and My Journey at Boots 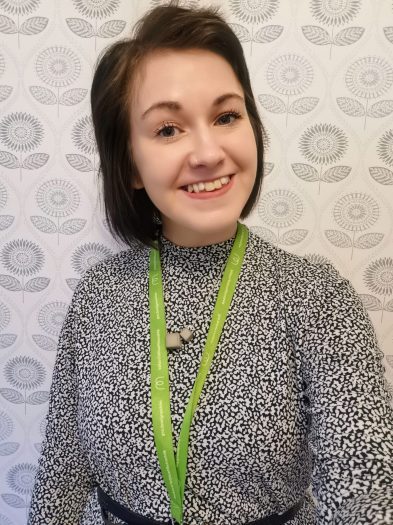 Managing and Supporting Mental Health at Work
Back to top