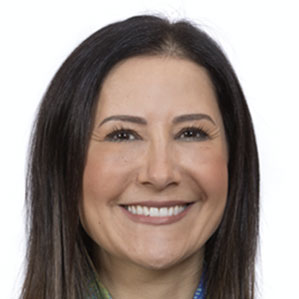 Ghada Beal | August 30, 2017
Stores Director, North Division
Don’t always worry about the next thing; just make sure you deliver in your current role, work hard and become really qualified and skilled in that, don’t be in a rush to chase the next step. 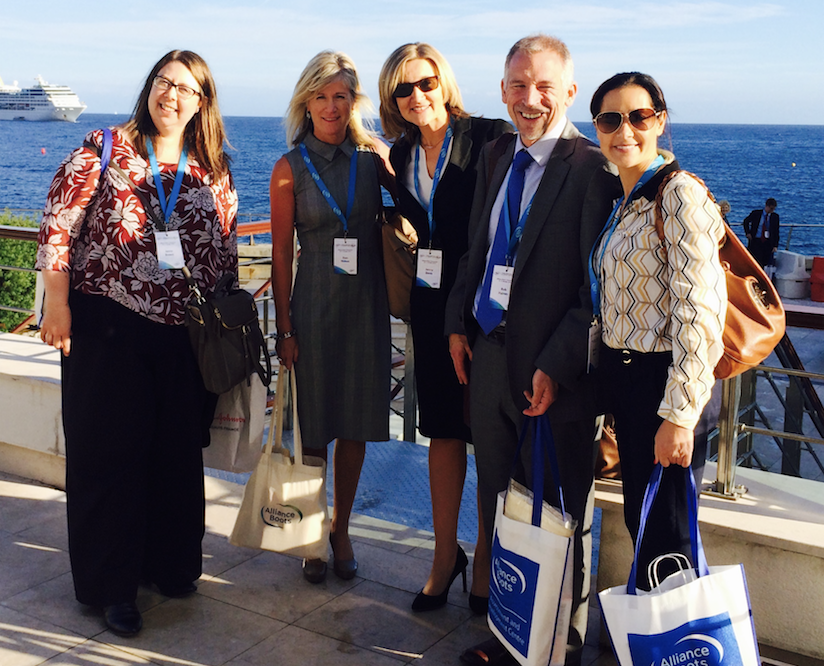 Hi, I’m Ghada Beal and I’m the stores director for the North – I’ve been with Boots for the last 22 years! I know, a long time!

I’m extremely proud and honoured to be the stores director of the north division.

This role involves being responsible and accountable for colleagues, customers and patients, the business performance and the brand reputation of the 840 stores in the U.K. that belong to the north stores area.

It’s about leading through the values of Boots to create a productive environment for our colleagues, and a great experience in every store for our patients and customers. 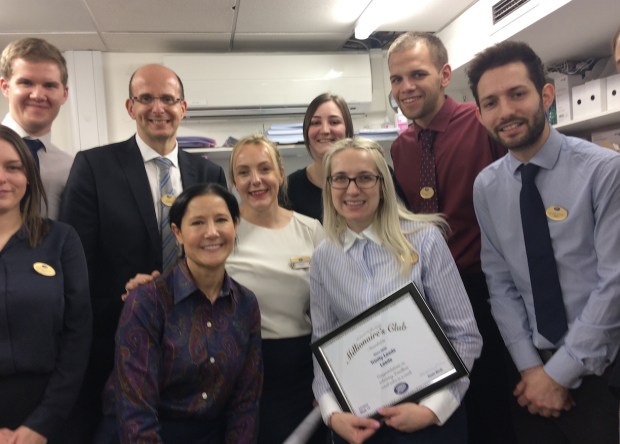 I actually started as a pharmacy student whilst I was at Sunderland University, I found out about the Pharmacy Student Placements that we do in the summer and thought, great, this can get me some real experience at Boots, I didn’t really know much about the company at this point, but I certainly knew that they would be good to gain experience from. I ended up working two summers in the Barnsley store and then as I was quite excited about continuing with my learning, I managed to get a pre-reg place.

At the time pharmacy didn’t have the advanced level of professionalism that it has today, in terms of what we can now offer patients, so I decided to explore other opportunities in the business that were open to me, there really is a suite of opportunities; I could be a pharmacy store manager, I could be small store manager or I could look at support office roles – so within 11 months of qualifying I got my first pharmacy store manager position! After approximately a year in our Rotherham store and doing a good job, if I do say so myself, of leading and shaping the store and team, I was asked if I would like to do the same in a larger store, which I really enjoyed.

Over the next few years I grew into different stores, both small and large, and because of my relationship with leaders who saw something in me and chose to support my development my career continued to progress and flourish. Working in different stores brought different insights, particularly in our Nottingham flagship store where I learnt to lead a really large business and team, which included 12 Assistant Managers.

I then decided to try something different, which lead me to ‘shrink school’ – teaching people about loss prevention, it was really different for me, particularly stepping away from pharmacy altogether.

My heart has always been with shops, it’s what makes me happy and I always knew I’d go back into it, so I did, in Leeds! Which then lead to area management, regional management, head of customer experience and then now, director of stores.

Truthfully, everything I’ve managed to achieve or be promoted to, has definitely been through the support of the leadership and my colleagues around me. 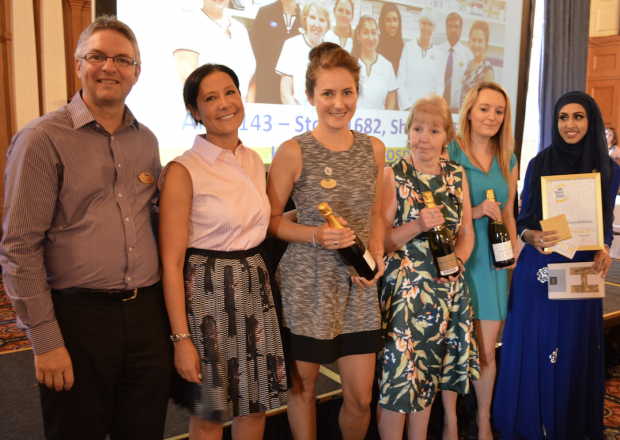 •       Why is it important to promote women in leadership?

I think it’s definitely important to promote women in leadership, especially at Boots, because of who our customer audience is. You know, they’re the people that we predominately serve in the retail side of the business. To have people that are our own customers, leading in the business gives us a real opportunity to understand our customers better. Generally as well, having diversity within the business through gender, nationality etc is really important within any team – the more diverse we can be, the more value that can be added to a business.

Whenever I’ve appointed somebody into a role, whether they be male or female, the one thing that they’ve all always wanted is the confidence, the belief that they can do it. Often more senior roles can be seen as male roles, but it’s certainly not like that here at Boots and it’s important for women to know that – you can go as far as you want. To have Elizabeth Fagan as our Managing Director is fantastic, I think it’s one of the most inspirational things that has happened at Boots – she’s our first female MD and I know I’m not the only person to be inspired by that. 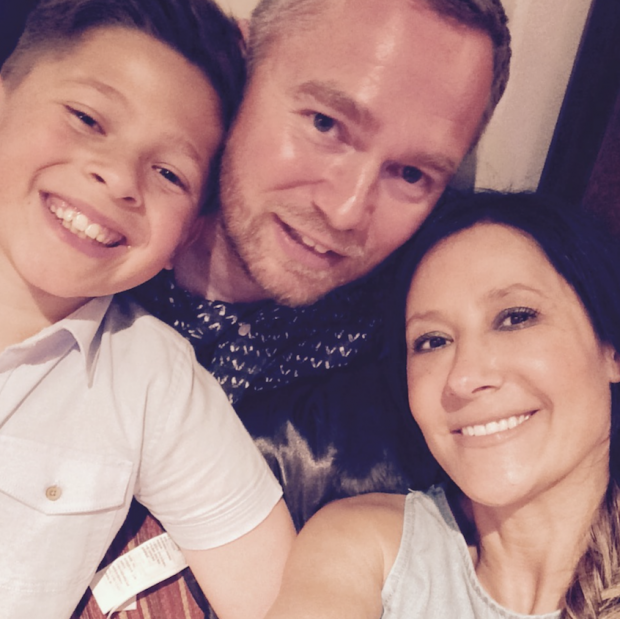 •       What support have you had to get where you are in your career?

Other than my colleagues and leaders as mentioned, there have been some great leadership development courses in-house that I’ve been on too. ‘Future, Engage, Deliver’ was really powerful, it helped me to understand the difference between managing and leading. Up until that point in my career I’d learnt how to run a shop, but what Boots supported was to help me harness that knowledge into leadership and not just management.

Truthfully, I’m open to anything – I think that’s one of the things that has helped me. What I’m really proud of in terms of working for Boots is that I have an 11 year old boy and I’ve always made sure that whatever role I’ve taken on, it’s not impacted on his school; I’ve never needed to relocate to get the next career move, he’s my priority, and Boots have supported me to get as far as I’ve got without having to impact his life in that way, it’s been so valuable.

I’ve not been in this role long, so for now, I’m focussing on how to be the best that I can be as stores director, and discovering and exploring the role, but future thinking, I just want to be doing something where I can add value and be doing something that excites me. 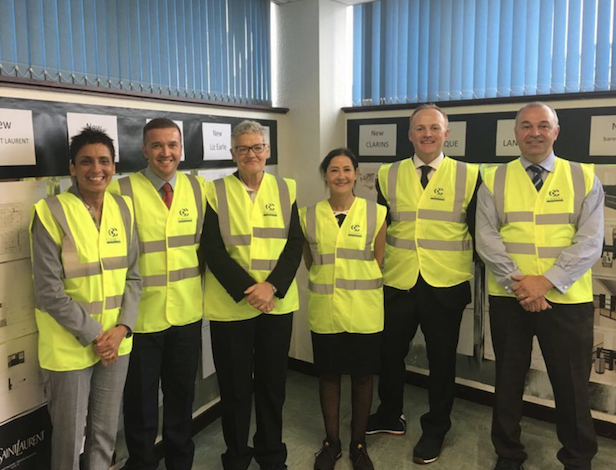 •       Do you have any tips or advice for other women who are looking for a career in leadership?

The one piece of advice that I have, and it’s something that I believe has always helped me, is don’t always worry about the next thing; just make sure you deliver in your current role, work hard and become really qualified and skilled in that, don’t be in a rush to chase the next step. Certainly raise your aspirations with your line manager but just make sure that your efforts are in your current role and become famous for that. 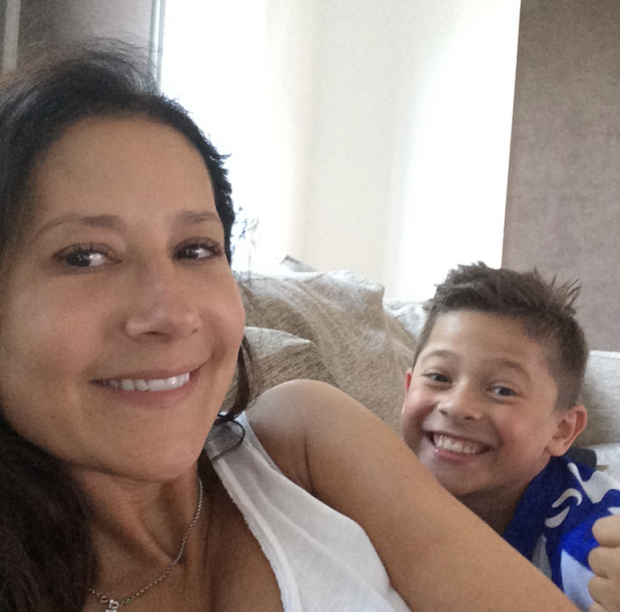 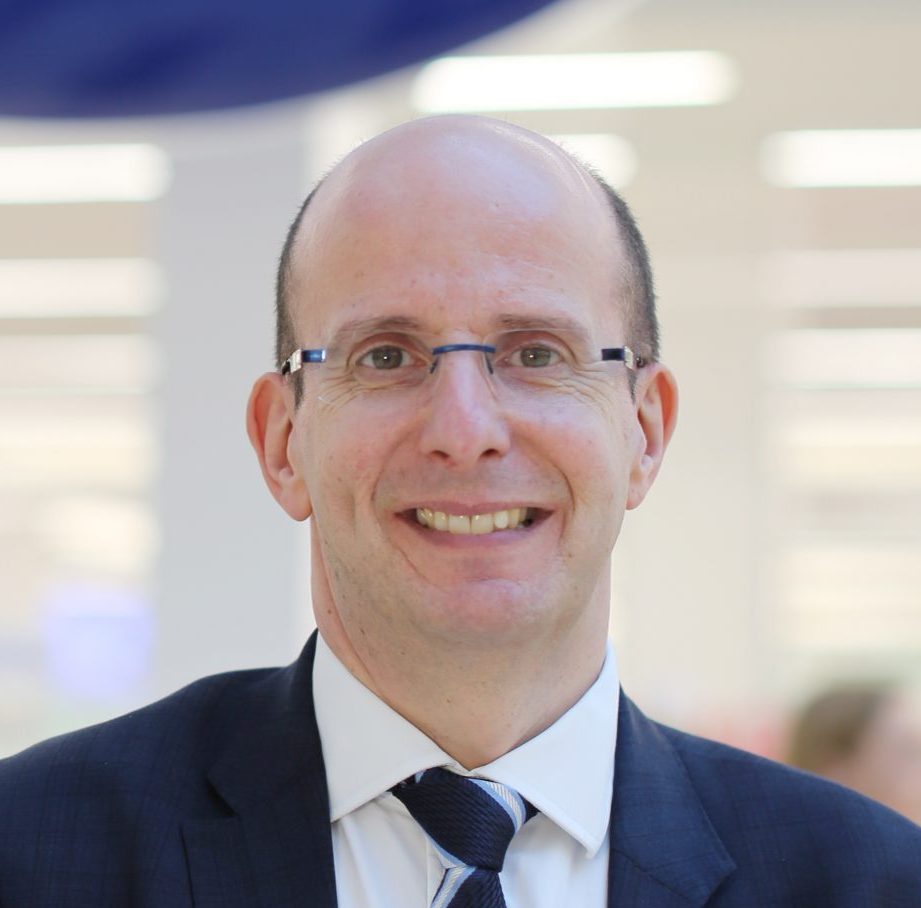 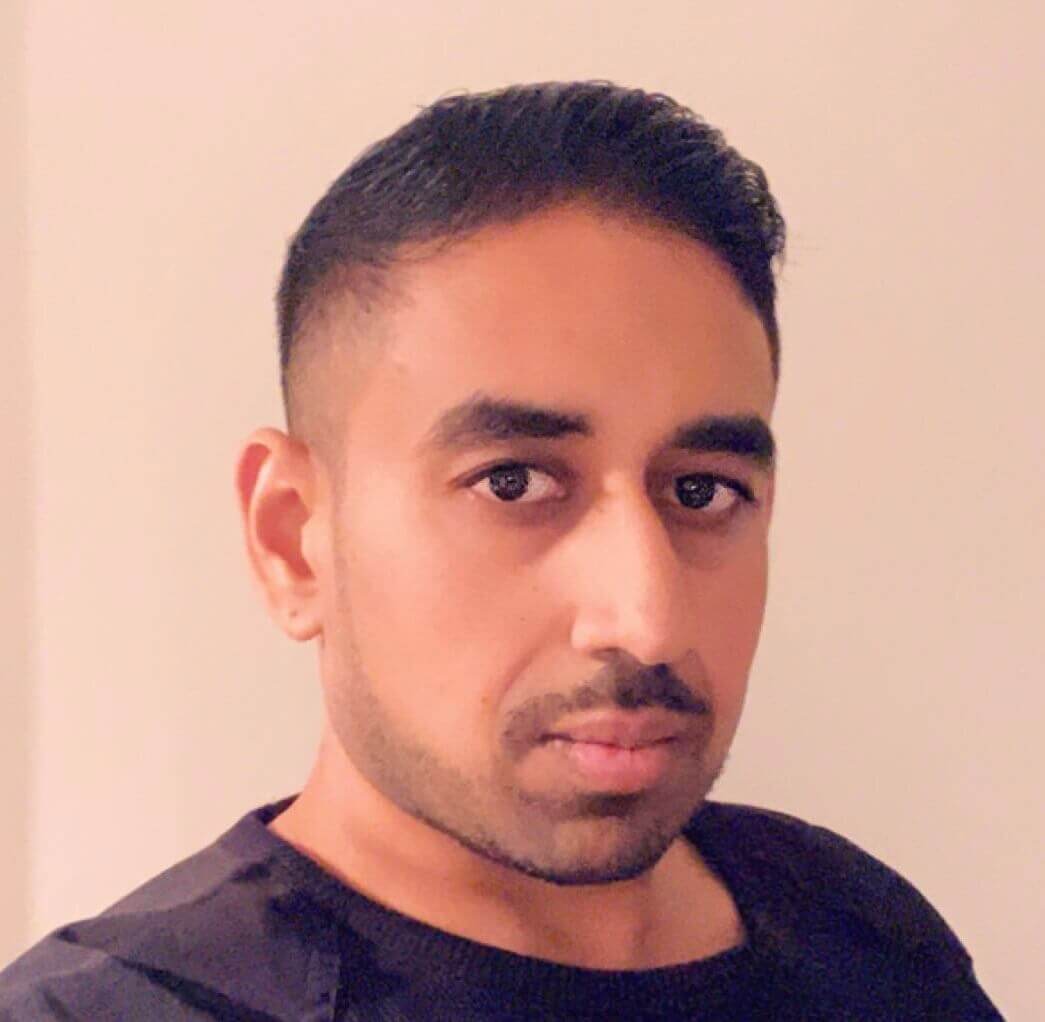 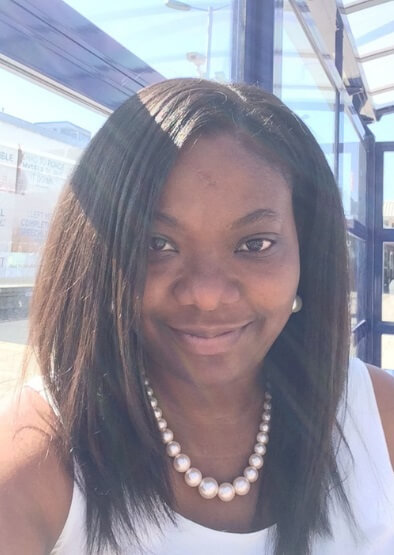 Our Legendary Leaders: Shirley Walker, Area Manager
Back to top